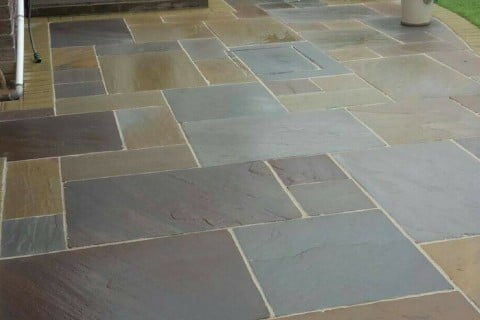 Paving Newcastle upon Tyne N & P Paving and Driveways having being Paving Newcastle and the surrounding areas for many years. During this time we have built up an excellent reputation as one of the longest established paving companies in the area. → 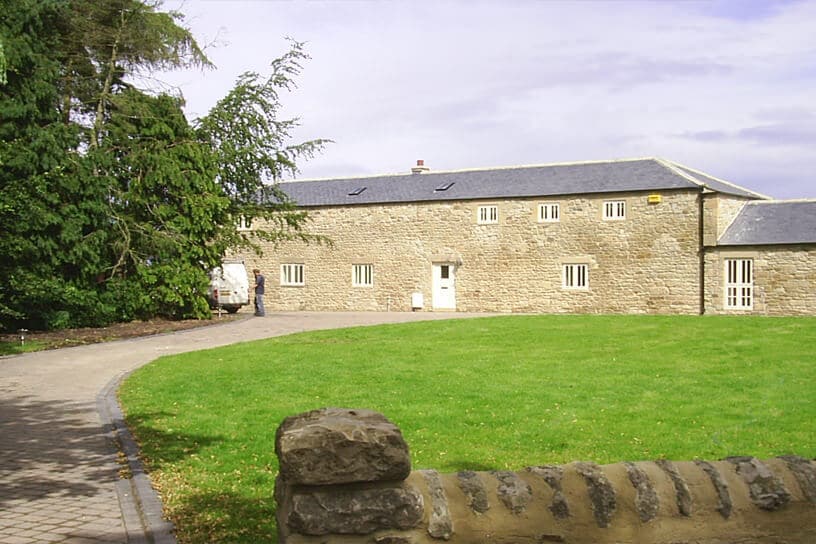 Why choose us for your block paving? 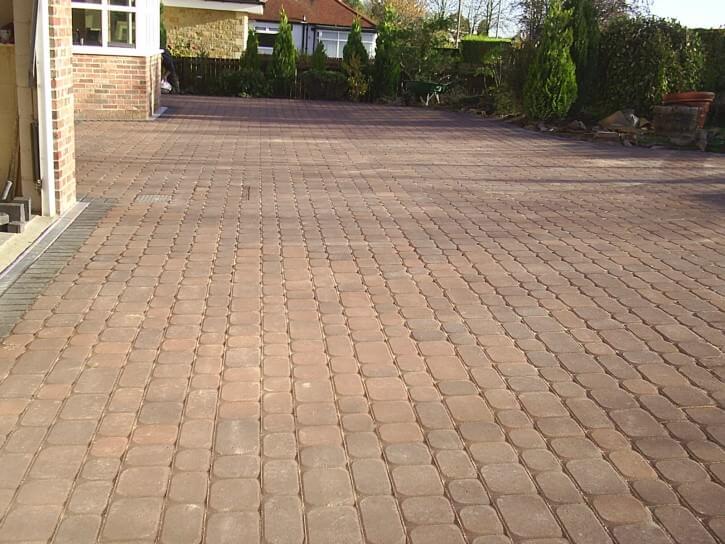 Block paving in Newcastle for driveways or patios Choosing the right block paving company is not always easy. Quotes can differ from company to company. But are you choosing the right one? Basing your decision on price alone could certainly be the wrong one. If a driveway or patio is not installed correctly in the → 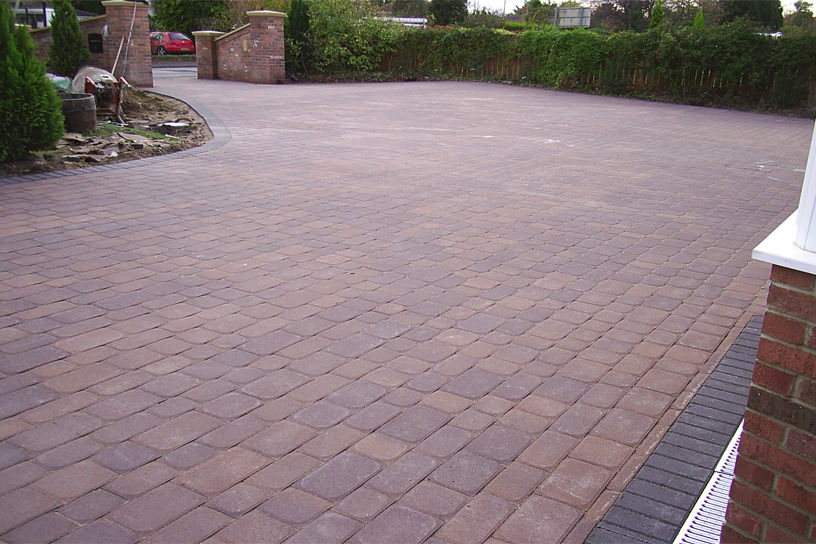 Things to consider when considering new driveways When it comes to driveways, this is often the most overlooked feature of your home. Yet driveways are one of the most important. We have all heard of the saying first impressions count! Well, the first thing visitors see at your property is often the driveway. The grand → 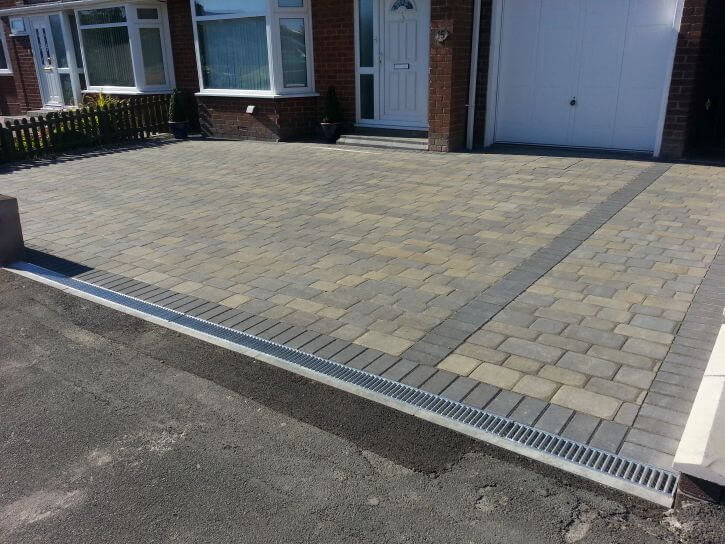 Renting out your driveway can receive as much as £2500 a year Driveway renting incomes of as much as £2500 per year are been received by some homeowners. Average homeowners could earn £1,000 a year renting their driveway to strangers. The figures were released on the 20th August 2013, on the back of the announcement from → 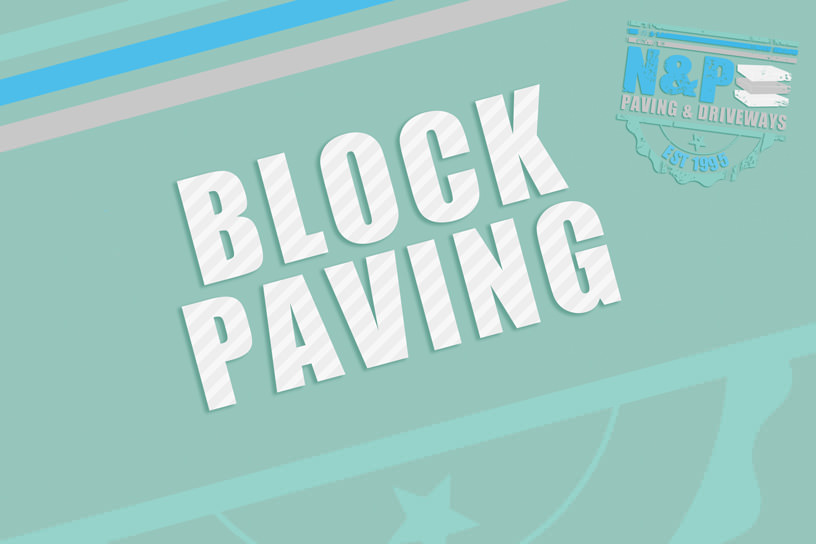 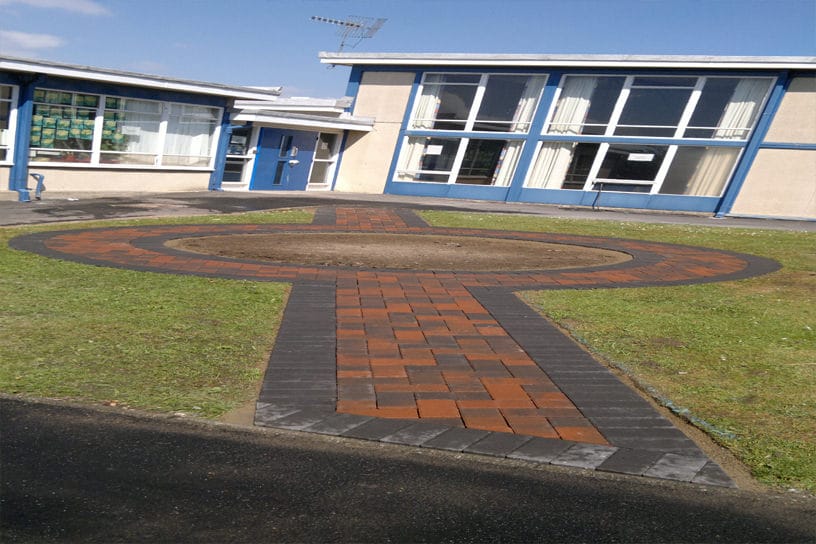 Creative Paving & Driveways by N & P Paving With Paving and Driveways the important thing is having the job done correctly from start to finish. It is not just the look of the driveway that counts, but also the fact that it is built to last as long as possible, if a very important → 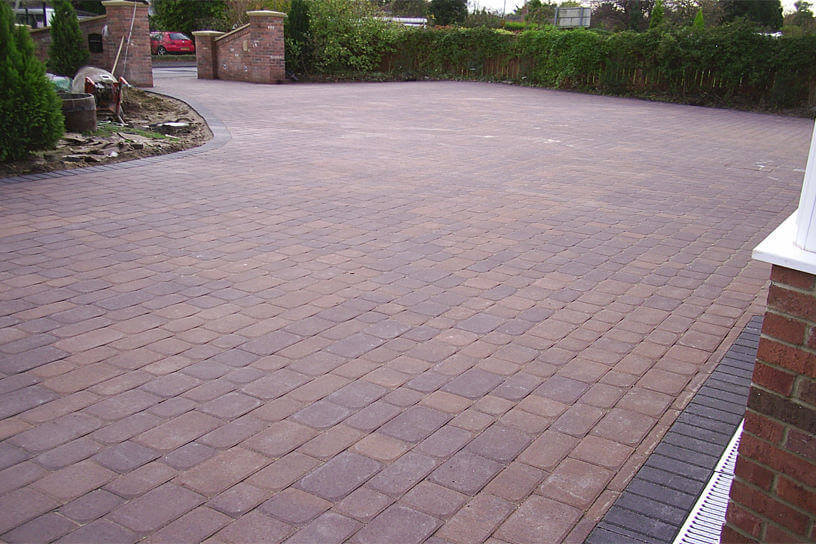 Block Paving and Driveways in Newcastle 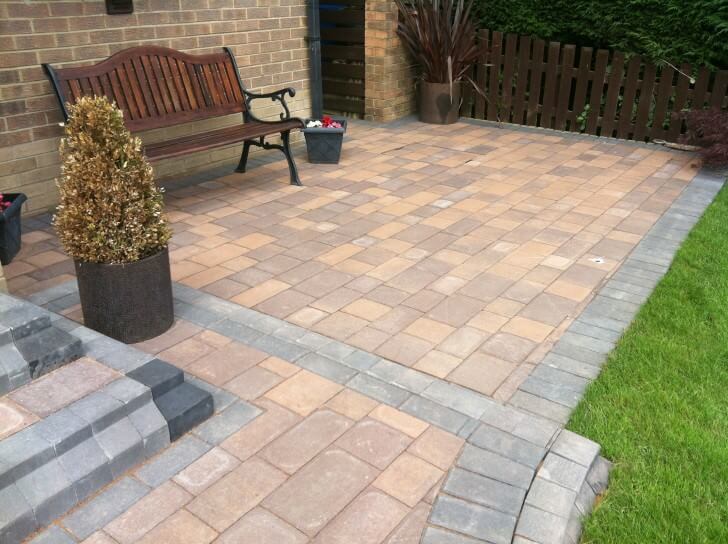 Block Paving Newcastle  Block paving Newcastle driveways. At N & P we have being around over 17 years and have a vast experience. When it comes to creating beautiful block paving in Newcastle and surrounding areas. One of our recent project involved the re landscaping of a front garden. Extending the width of the current →

We use cookies to ensure that we give you the best experience on our website. If you continue to use this site we will assume that you are happy with it.OkNoRead more